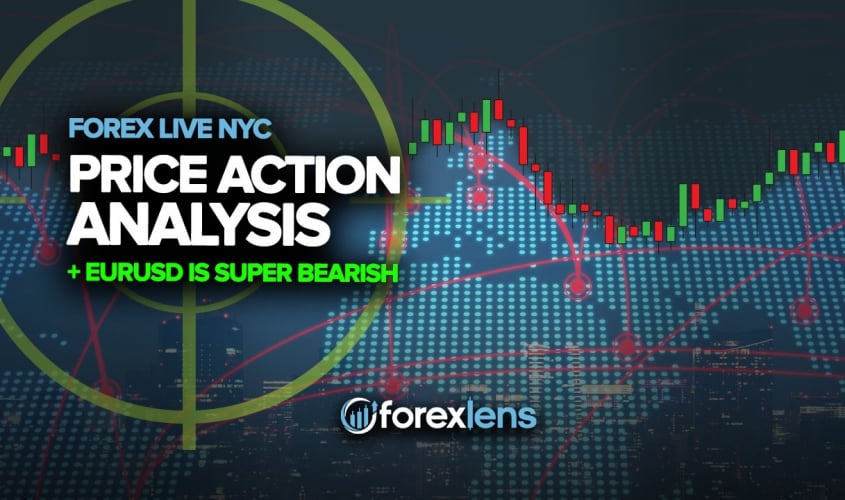 Price action moves a lot on Friday afternoons, and is usually counter to what has happened during the week.

The DXY looks very bullish. Price has gone past the imbalance that we were expecting, but we haven’t been advising to go against the daily time frame as we feel that would be chaos. Better to stick with bullishness until it changes direction… be patient and let the charts tell you what price action wants to do.

EURUSD is super bearish. Price has traded through the imbalance, and we may see price take out the low of ( members only ). Price could snap back up, so it would be smart to take partials along the way to secure profits if you’re actively trading short. If price action goes below the order block on the monthly timeframe of 1.10238, we would expect a rejection.

We expect GBPUSD to go for the downside objective that we have been monitoring for some time now, and you can use ( members only ) as a partial profit level. Full details were charted during the live session, be sure to catch the replay if you missed it.

NZDUSD traded to the levels we identified last week, which created the opportunity for some nice scalps if you’ve been following Smart Money in the daily live sessions. We anticipate a retracement next week. We outlined a sell setup on the weekly timeframe, the way price closes today will help indicate how far the sell could go.

If AUDUSD closes bullish on the weekly, then we believe a dropdown will occur prior to a rally.

EURGBP has traded into an imbalance. We would look for sells until price action analysis indicates otherwise. Selling into the daily expansion could work – watch today’s replay for full details and chart work highlighting the opportunity at the ( members only ) range. However, a swing low confirmation on the H4 could be a potential sign of retracement.

USDCAD surprised us and went bullish. Price action indicates a break in market structure, which can mean a retracement and a buy signal. 2 potential imbalances were shown on the charts – be sure to catch the replay if you’re looking to trade USDCAD for details.

USOIL missed yesterday’s sell entry price by a couple of pips before hitting TP. Price is in a consolidation… we are watching for price action to confirm if today will be a reaccumulation day or a reversal. Our current bias is for a buy to the continuation, rather than trying to sell down.

We have been long on GOLD for a while now, and are still waiting for the close of the imbalance. We are bullish on the daily timeframe, so Smart Money trader intends to leave a portion of the trade to reach the high of ( members only ), and take partials when price reaches ( members only ).

Price action looks bearish for ETH, and seems to want to trade to ( members only ). If it does, it may trade lower to take out the gap we indicated in the live session.

There’s a ton more of currency, crypto, commodities and other indices left to go over, paid members get to follow along with the trader daily inside our trading portal.

Don’t miss the chance to profit with our community. Get full unrestricted access to all our traders’ daily analysis, trade ideas, and education videos by signing up today! 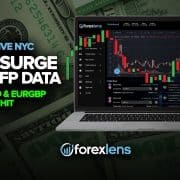 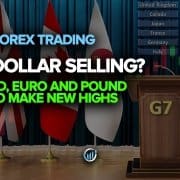 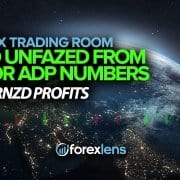 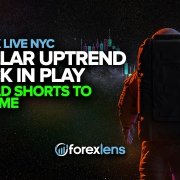 Dollar Uptrend Back in Play +Gold Shorts To Resume 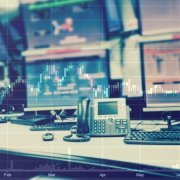 Why Sticking To Your Strategy is Important + Technical Analysis 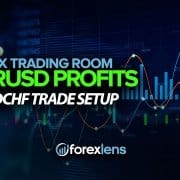