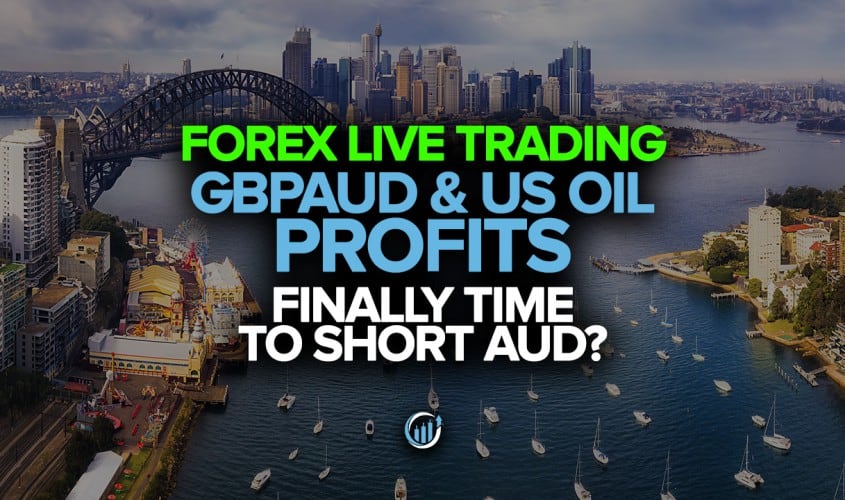 Welcome to another live trading session. In today’s session, we went over the two winning trades we took yesterday and four more trade setups that we could enter later today.

During yesterday’s session, we did a live analysis of US Oil and determined a sweet intraday short setup. Within a few hours, the entry was confirmed, and RP Forex called the signal on his Telegram channel. The trade dropped +70 pips to our second take profit level before reverting back to entry. Thanks to our risk management strategy, we were able to secure profits after take profit 1. RP Forex then called a short trade for GBPAUD. This trade hit our final take profit of +55 pips within a few hours.

In today’s session, RP Forex identified trade setups for EURAUD, AUDJPY, NZDCAD, and EURNZD. These are four setups that can be entered before tomorrow’s Non-Farm Payroll release. We are currently waiting for breaks and closures below key support levels to take these trades. We may see entries later in the day after RBA Governor Lowe speaks.

This week has been solid and we have an opportunity to win a few more trades before the week comes to a close. All of the setups discussed in today’s session have been sent on Telegram. Ideally, we want to be out of all trades by tomorrow morning. We have Canadian and United States employment data being released during that time. We will discuss all the numbers and what they mean during tomorrow’s FREE live session. As always, be safe and trade responsibly. 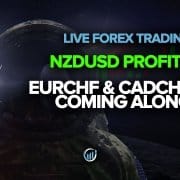 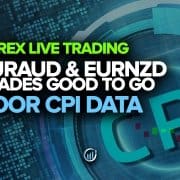 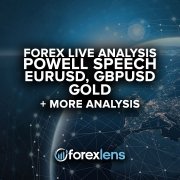 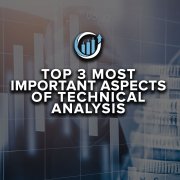 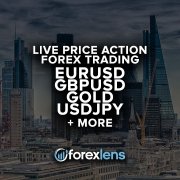 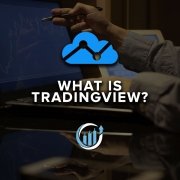 +140 Pips From EURAUD and EURUSD + US Dollar Remains STRONG

Building a Foundation for Day Trading
Scroll to top