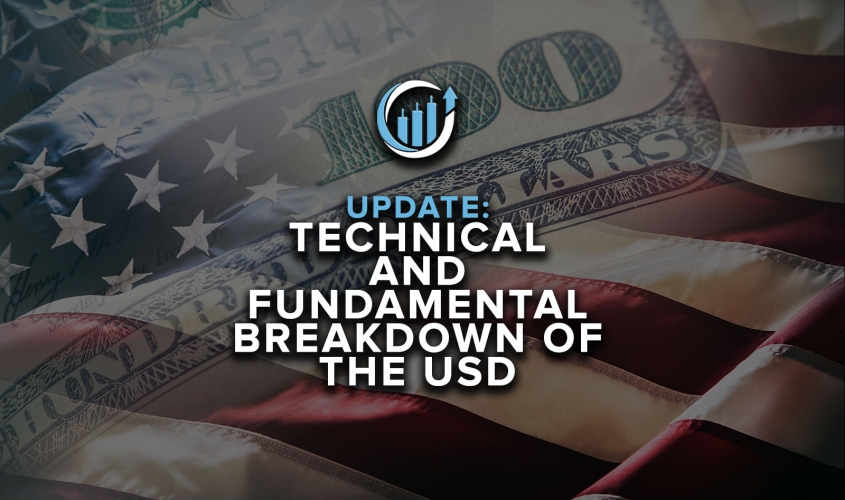 It’s been a while since we last took a look at the US Dollar Index (DXY), so I thought it was time we analyzed the USDX technically and fundamentally. As I’ve stated countless times on my blog posts, there are two sides to every Forex trade. Both technicals and fundamentals are important deciding factors as to where a currency is headed to next.

Let’s jump straight into it.

What do the Technicals Say?

Based on the technicals, here’s what we have:

What do the Fundamentals Say?

Based on our analysis, it seems that the US Dollar will continue to show weakness, at least until global tensions return to their normal levels. The DXY on the daily is gearing for another visit to 96.50, and with ongoing trade fiasco, such a move can be easily facilitated and completed in the coming weeks. A word of advice to those buying the USD, or selling against it, be cautious as the overall outlook has remained bearish.

Why are Interest Rates so Important to a Currency?