What A Poker Hobby Can Teach You About Trading 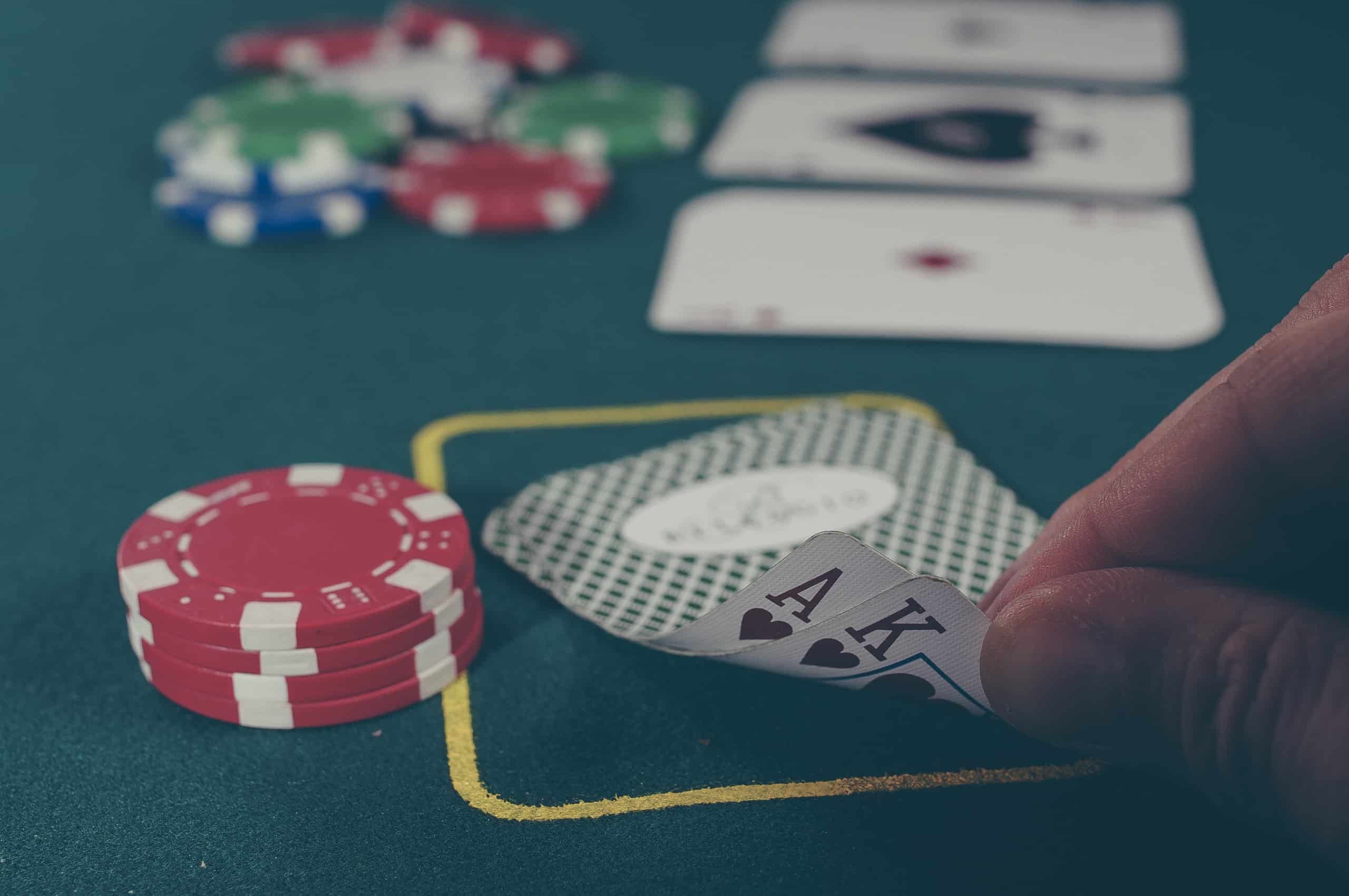 Let’s be clear: Forex trading is not a game, and poker is not a financial venture. With that said, there are some remarkable parallels between the two that mean learning the latter can help with the former. Since trading involves a lot of strategies, you can actually pick up a lot of them from other hobbies or facing different challenges and applying the learning. Poker is one of those disciplines that have taught some traders valuable lessons. So what are some of the transferable ideas and habits between the two?

Weighing Up When to Hold (and When to Fold)

A crucial part of any poker game of any type, making a decision to bail or carry on into riskier territory is certainly something traders have to deal with. It’s not apples to apples, of course, since there are clear risk indices in trading that you can automate for, which you don’t have the luxury of in a more manual experience like poker. Becoming attuned to spotting an opportunity is vital — ultimately, a lot of the time the probability of a hand succeeding is lower than we might think.

Learning From the Best

People who take poker seriously are not only quickly humbled by those who’ve been around the block, but actively seek out the mentorship of experts. Learning what they do in a variety of situations is a streamlined version of the kind of observational learning we do as children. But those who want to learn quickly will want someone to full on coach them, and will thus naturally be open to pursuing trading mentors rather than, say, following the often generic-at-best advice of influencers.

People make mistakes. What’s important is to try to avoid making them twice, and perhaps understand the underlying reasons why we made them. It’s generally understood that one of the best ways to get better at poker is by focusing on mistakes, although paying attention to why we succeeded is also worthwhile. The same analytical mindset can be beneficial in anatomising experience of trading. It’s amazing how often the old aphorism applies: “those who do not learn history are condemned to repeat it.”


The Necessity of Emotional Control

Pro poker players often look so serene you’d be forgiven for thinking they were half asleep, and that’s because hotheads lose out. Emotion can lead to aggressive ‘tilted’ play in poker and is just as likely to land you in hot water when making an emotional investment. Both poker and trading have a lot of maths at their heart, and emotional investing is well-known as a many-faced demon. Habituating yourself to cool, collected pursuit of your strategy is a useful asset.

Contrary to what adverts on social media might suggest, if there were a surefire way to get rich quick we’d all be doing it. While the wait isn’t as long as trading to see results, poker games do go on for hours. Last year Zach Gensler reportedly broke the world record by playing for 124 hours straight last year, and while such superhuman feats aren’t exactly the norm, clearly it pays to treat poker as a marathon, not a sprint. The same applies to trading.

Ultimately, a hobby like poker mostly has advantages for those exercising a trader’s mindset. However, there are some practical lessons, too.