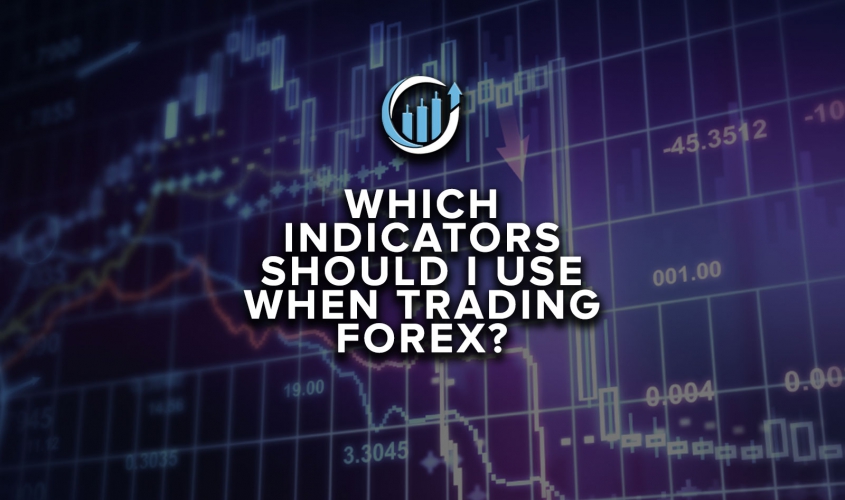 This has to be one of the most asked questions we get/see from novice traders. “Which indicator will help me become more profitable?” How about……. NONE. “Wait, what?”,” Are you serious? “Sort of, let me get into detail.

Oh boy, I’m about to get some indicator gurus heated, but that’s the truth of the reality. I can even PROVE it via some research. It’s not my research, and all credit goes to Henry Nicholl’s from the Medium. His experiment put (6) of the most popular indicators to the test to see which indicator on its own leads to the lowest drawdown and greatest returns. His research concluded that out of the RSI, MACD, Parabolic SAR, Bollinger Bands, Stochastic and Ichimoku Cloud, the only profitable indicators were the MACD and the Parabolic SAR.

Read more here: The Single Most Profitable Bitcoin Indicator , after.

Now we know, no one uses an indicator by itself to enter trades, but we felt like this will show traders that indicators represent what the charts may already be telling you and that only a few are of use.

The Best Teacher in Life and Forex is Experience

Let’s go into detail here. Most novice traders start off with moving averages of some sort. There are usually (3) MA’s we usually see, one that has a 3–7 period, one that has a 12–18 period and the infamous 200 period MA.

Before we move onto critiquing these MA’s, I will admit I have used them in the past and may use the 200 EMA from time to time. BUT, that does not make me a hypocrite because I only use it as an extra confluence (dynamic support/resistance). You will never have me say ‘Short EURUSD because the RSI has fallen to overbought levels.’. Or that we had an ADX crossover and it’s time to short. We need to clarify something about indicators. They are ALL based on past information. Whether it was a second ago, hour ago, a week ago or even months ago. All indicators are lagging, they have no predictive ability.

Don’t believe us? Set up any MA crossover strategy you find online onto your MetaTrader or whatever app you use to place trades. Now I want you to use this strategy to enter sells and buys each time it crosses up or down and take notice of what the MA’s do. I suggest you do this on the 30-minute chart so that you can notice in as little time as possible what is wrong with using MA’s as a basis to enter a trade. Within an hour or so of testing this strategy you will notice that when the MA’s crossed down and you entered a sell, a few minutes later the MA’s became uncrossed. How could that be?! They were crossed down when I entered the trade, and now they’re apart again! The reason why they went from being crossed to apart is right in front of you. Look at the chart, what happened? The most probably scenario is that a few bullish candles presented themselves, and thus invalidated your short.

This is called backtesting. Testing an adopted strategy and seeing how it performs in active market conditions. You can backtest any technical or fundamental strategy. There are over a 100+ indicators out there and you may wish to backtest them all, but I assure you most indicators won’t tell you information that isn’t already known. There are traders who have developed strategies using a combination of various indicators and I am not here to discredit that, but for the average trader making their chart look like a rainbow won’t lead to an increase in profitability.

That is my goal for these blog posts. We have all heard that 90% of traders lose their money and consequently only 10% make money. Why is that?

Maybe because that 90% all trade the same. The same indicators, the same misuse of gartley patterns, and the same lack of risk management.

If you look at the most profitable and veteran traders in our community, I assure you their charts are clean and have no more than (4) indicators on their charts. Some of these successful traders have none.

I know there are MANY ways to trade and just because I trade a certain why doesn’t mean your way is wrong (unless you are the trader I talked about in this article). If you’re consistently making profits, who am I or anyone else to say your way of analyzing is wrong? This is just me reaching out to the easily impressionable traders who get caught up on using indicators as their major confluence to enter a trade.

Indicators should be an addition to your analysis and not the basis of it.

If you have any doubts, just continue to hold EURUSD longs the next time the RSI indicates it is oversold. FYI, it can stay oversold for WEEKS before you see any bullish movement. 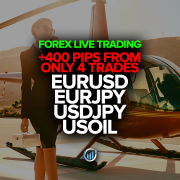 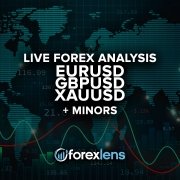 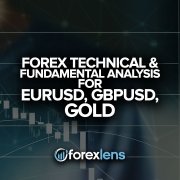 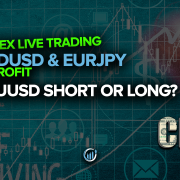 NZDUSD and EURJPY in Profit, XAUUSD Short or Long? 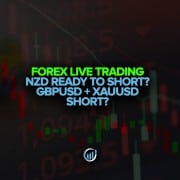 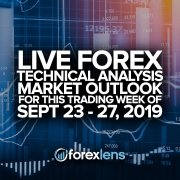 Market Outlook for this Trading Week

Technical and Fundamental Breakdown of the US Dollar
Scroll to top