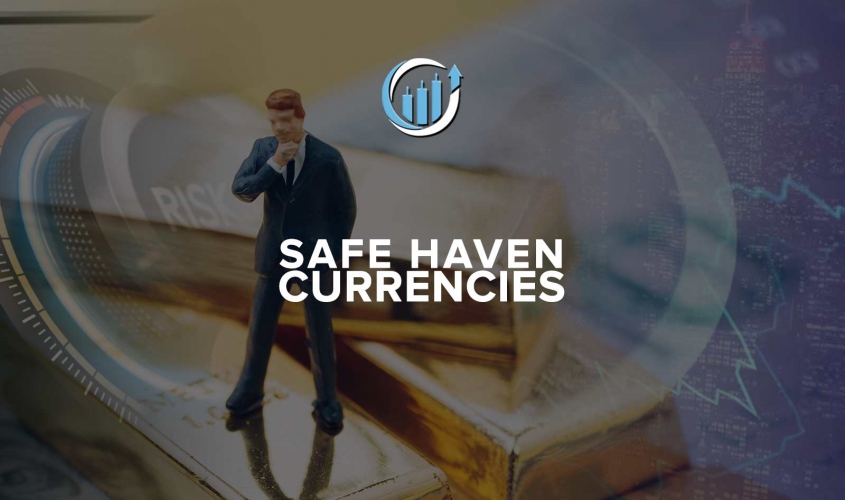 The common denominator among these currencies is that they all have governing bodies that prevent their own currency from becoming too strong relative to others. This is important as the United States of America, Europe, and Japan all heavily rely on exports to maintain their economy. Having your native currency being too strong will increase the value of your products that you export to other nations and that is far from ideal.

Get to Know the Four Safe Haven Currencies:

The reason why the USD is considered a safe haven currency is due to the US Treasury’s commitment to pay back it’s investors.

The most commonly traded pair: EUR/USD.

The most commonly traded pair: EUR/USD.

Why is the Swiss Franc so stable? The most predominant factor is the country’s strong and stable economy. Additional reasons are it’s low inflation rates, highly secure & trusted central bank and the country’s low debt ratio (30% vs 100% commonly seen in top nations).

The most commonly traded pair: USD/CHF.

When it comes to risk aversion, nations always head to the Yen. But, why? It has to be the country’s debt-to-GDP ratio which blows every other country out of the water. Furthermore, there current account surplus (more exports vs. imports) has been their economies bread and butter and has made them a net creditor to the world. Then you have the country’s low-interest rates and it’s population’s lack of debt. It is clear why the Japanese Yen is one of the most sought after currencies during times of uncertainty and why the prowess of this currency is here to stay.

The most commonly traded pair: USD/JPY.

So what does this mean to Forex traders?

If you want stability in your trading, accompanied with volume & movement, then trading these safe haven currencies is something you may want to look into. 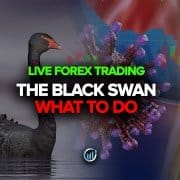 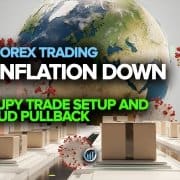 US Inflation Down, EURJPY Trade Setup and GBPAUD Pullback 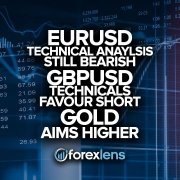 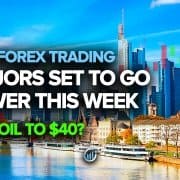 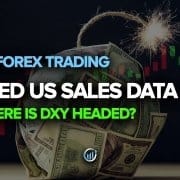 Mixed US Sales Data + Where is DXY Headed? 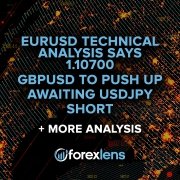 Technical Analysis, Fundamental Analysis or Both?