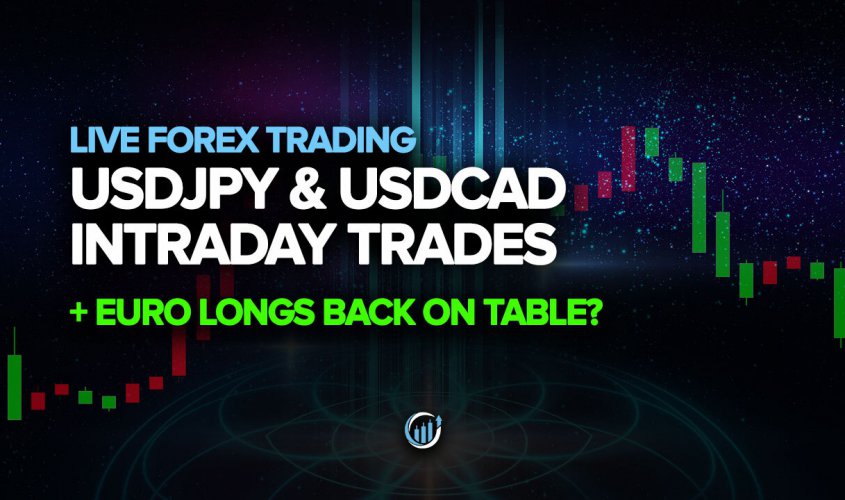 In today’s live trading session, we went over the status of our USDCAD and USDJPY trades from yesterday. We then spent the rest of the session looking for new trades to enter. We found a potential long setup for both US Oil and EURUSD.

During yesterday’s live session, we found a long setup for USDCAD and a short setup for USDJPY. Both signals were called once our entry criteria was met. USDCAD quickly went to our first target of +23 pips before reverting back to breakeven. USDJPY hit our first target of +25 pips. Early this morning, this pair went as far as 43 pips. We do expect further downside, but price is currently resting at hourly support, which may suggest a possible retrace.

In the previous live session, we spoke about two scenarios for US Oil. One was a short and the other was a long depending on which way price broke. This morning US Oil surged to our previous target of 33.40. We are now looking to get in on the action by waiting for price to break this level. We do have a long term target of 39.40, but we will seek intraday targets before then.

Traders will notice a drastic change in the markets come London session later today. For the majority of the London session, there will be an influx of Euro manufacturing data being released. It would be best to stay out of trades during this time, if possible. We won’t be shy to enter trades though, as long as the technical analysis conforms to our trading strategy. We will discuss the Euro manufacturing numbers in detail during tomorrow’s live session. As always, be safe and trade responsibly! 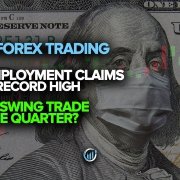 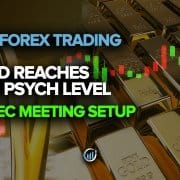 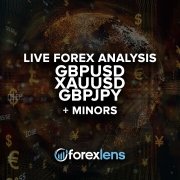 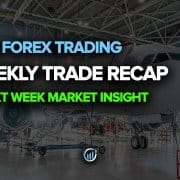 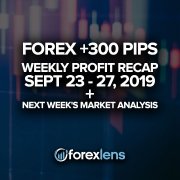 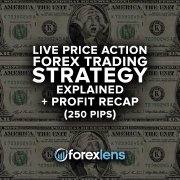 Jerome “By Any Means” Powell + Forex Markets React to the End of...

Mixed US Data, Which Way Will the Majors Go?
Scroll to top