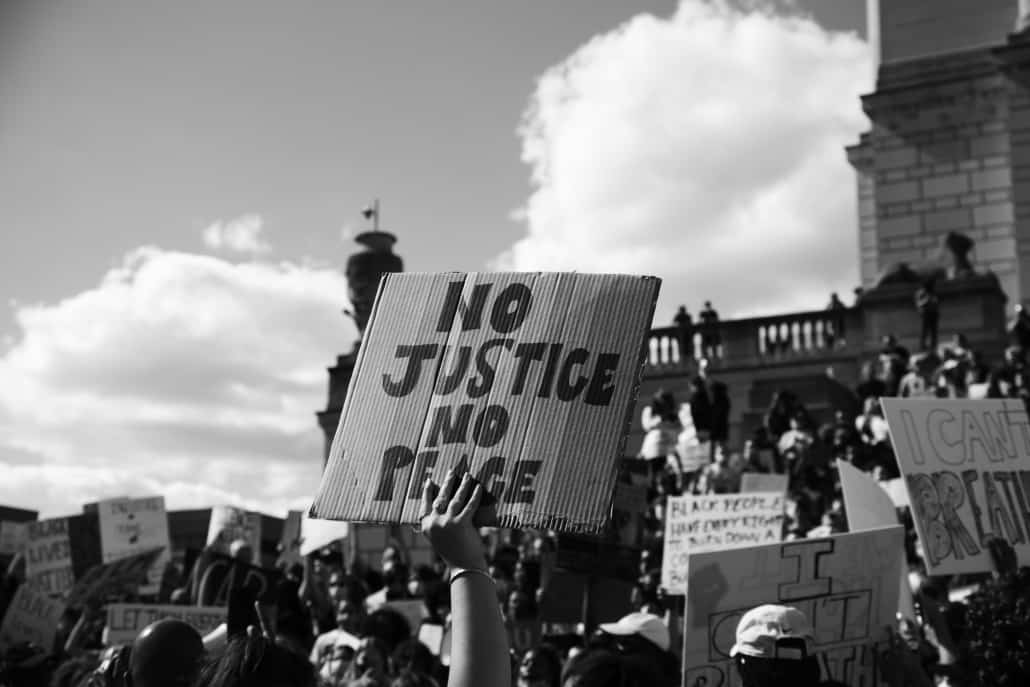 The first step to minimizing risk in Forex trading is to understand the factors that drive currency prices. In this article, we’re going to take a look at the recent decline of the USD and what may be causing it.

It’s been almost six months into the pandemic and there are bound to be major consequences in the financial markets. In April, experts claimed that the greenback was a safe investment, owing in large part to the country’s political and economic stability. Both have been put under a lot of pressure by the sustained impact of the global pandemic.

In terms of economic stability, experts are now stating that it will take a decade before the US economy recovers from the effects of the pandemic. Just recently, the Congressional Budget Office (CBO) updated their GDP forecast for the year, indicating a 3% decline — or $7.9 trillion — from what was originally predicted. The CBO report explains: “Business closures and social distancing measures are expected to curtail consumer spending, while the recent drop in energy prices is projected to severely reduce U.S. investment in the energy sector.”

The BLS previously stated that the US reached the unemployment rate of post-World War II era (14.7%); Goldman Sachs’ tally is equivalent to 21.5%; while an economists’ poll reached 19%. According to official reports, 5.9 million workers identified as unemployed in February — this was before sweeping lock downs, and in effect, business closures. Updated numbers in April indicate that 23.1 million were jobless.

Regardless of the exact number, one thing is clear: Millions of Americans are now jobless. High unemployment rates can be reflective of a weak economy, an important factor that can definitely sway an investor’s mind.

Political stability has also been challenged, as America faces nationwide protests calling to end racism against African Americans. Social and political stability were said to be the main reasons that the USD remains strong, but that is clearly being put to the test. As protests escalate, whether peaceful or violent, what’s clear is that America is in a state of civil unrest. There is distrust between the government and its citizens, which can make currency investors extremely nervous.

Knowing what to look for is the first step to avoiding huge losses. So, here are some key ways to keep your trading risk to a minimum:

• Avoid using too much leverage

Too much leverage can lead to huge rewards, but remember that it can also move the opposite direction. Given that you’re trading in volatile market conditions, it’s best to avoid using excessive leverage. Keep a cap on how much you’re willing to invest to protect yourself from major losses.

Given Forex trading’s reliance on technology, it’s only apt that you take advantage of its many tools. The stop-loss order, for instance, is designed to limit a trader’s loss in unfavourable trading conditions.

Forex robots are also particularly useful in this regard, as they were designed to determine the best trading conditions. FXCM states that these forex robots follow guidelines, such as trading momentum, which analyses the strength of recent price trends. That means, you won’t have to collect and analyse data yourself throughout the day — a robot is programmed to do that for you.

With that said, it’s still not a very good idea to be completely reliant on automatic tools and functions. It’s your responsibility as a trader to understand what you’re getting yourself into, especially if you decide to trade under volatile conditions. Cory Mitchell of The Street emphasises that prices can move in any direction in highly volatile markets. Trade signals are always available, but it’s still up to you, the trader, how you will interpret them. So if you are inexperienced or unwilling to take huge risks, it’s best to avoid trading with the USD for now.

Dollar Surges After Powell's Speech - Time for a Reversal? 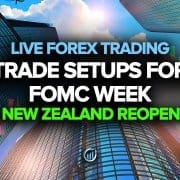 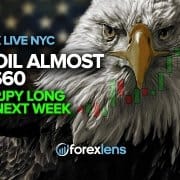 US Oil Almost at $60 + GBPJPY Long for Next Week 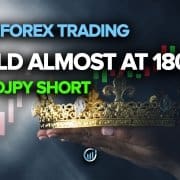 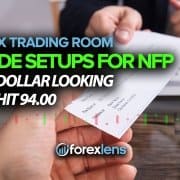 Trade Setups for NFP, US Dollar Looking to Hit 94.00 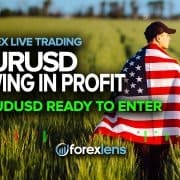