In today’s live trading session, we went over how we won all of our trades this week and then, discussed trade setups to take next week. An important topic discussed this week in the Forex Trading Room was the art of being adaptive as a trader.

Although there were numerous potential setups discussed during our live sessions this week, only 5 trades became valid and thus entered.  The trades were USDJPY, USDCAD, NZDUSD, NZDJPY, and USDCAD. Out of all these trades, USDCAD brought the greatest return with a gain of 50-70 pips. Due to the current market conditions, much of the trade setups we have found are intraday setups. The key is being adaptive.

We are 10 for 11 in terms of winning trades called in the past two weeks. We have similar expectations for next week. NZDUSD and NZDJPY were exited early as today is a Friday. We are adamant to enter on Monday granted our bias remains valid over the weekend. We had our eye set on EURUSD shorts for a few days now, and the pair had finally decided to move last night. We look to catch the rest of the selloff Monday morning during the New York session. In addition, we also found sell setups for GBPUSD and GBPJPY. These two will only be entered once today’s low is cleared next week.

Despite the volume of the markets going down and subsequently our trade calls, our accuracy has gone up. This is a great tradeoff to have and it would probably be one people wouldn’t mind. Through these tough times members in our Forex Trading Room are learning to sit on their hands and wait for the best entries into trades. Learning a strategy, mastering it, and following it with discipline is how consistency in the markets is achieved. With that being said, we hope you all have a safe and great weekend! 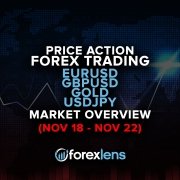 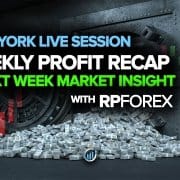 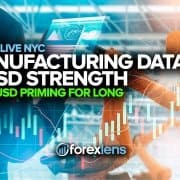 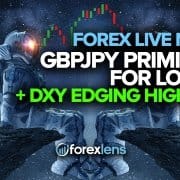 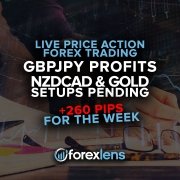 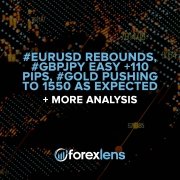 Mixed US Data, Which Way Will the Majors Go?