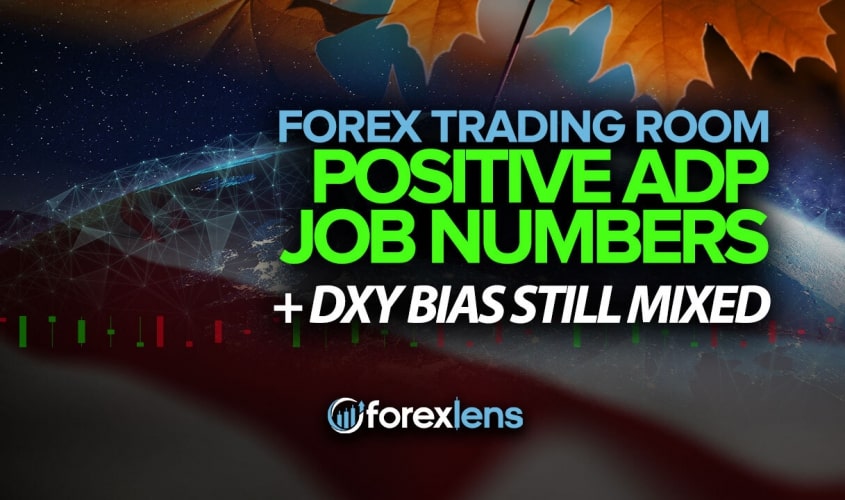 In today’s live trading session, we went over this morning’s ADP employment numbers and the current situation with the US Dollar Index.

This morning the US economy released its ADP employment numbers. These numbers represent all the jobs created excluding the government and farming industry. The US economy printed a result of 749,000 versus a forecast of 650,000. This result had very little effect on the US Dollar, and this may be due to the lackluster debate that occurred yesterday.

After the positive ADP job numbers, the US Dollar Index dropped several points and created a new low for the week. After that initial drop, the DXY reverted back to pre-London highs. Based on this indecision, we feel it is best for us to wait for the US Dollar to pick a direction.  We can see a similar reaction in the major currency pairs as price printed moves in both directions.

Currently, we are waiting for our CADJPY, USDCHF and GBPAUD trades to become active. We still have the all-important NFP release this Friday, where current forecasts seem more plausible given today’s ADP numbers. As always, be safe and trade responsibly! 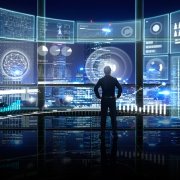 USDCHF Profits + Stronger US Dollar for 2020 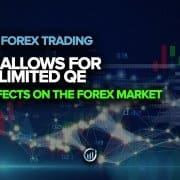 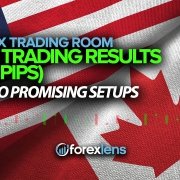 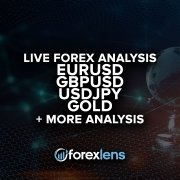 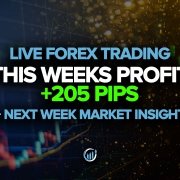 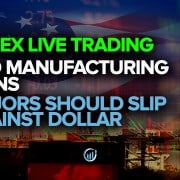 USD Manfacturing Gains, Majors Should Slip Against The Dollar