In today’s live trading session, we went over this weeks fundamental schedule along with trade setups to take. This week will be heavily predicated around the US Dollar.

Tomorrow morning, the US Economy will release its April inflation report (Consumer Price Index). This determines how much people are paying for goods and services and is a preferred metric for measuring inflation. If the US Economy prints a number better than a forecast of -0.7%, we should see the majors slip against the US Dollar. This will prove vital for the United States who printed bullish NFP numbers last Friday.

Later in the week we have Powell speaking followed by US Core Retail Sales. All in all, a big week for the US Dollar and thus a big week for the majors. In today’s session, we identified a short for AUDUSD and NZDUSD. Since Sunday, both these pairs presented a trend reversal by initiating a sell-off on the 4hr time frame. We have already entered NZDUSD, and are waiting to enter AUDUSD. We are still waiting for an entry long for GBPAUD, which was a pair discussed during last Friday’s session. A long for GBPAUD and a short for AUDUSD should be a rewarding pairing.

We already have a trade entered with a few others pending immediate entry and its only Monday. This week will definitely have more personality and movement compared to the bland one we noticed last week. Although, there may be some manipulation until tomorrow’s inflation report. It’s good to note that our current trade has a stop loss less than 30 pips which is small enough to hold during tomorrow’s news release. We hope you all have a great trading week. As always, be safe and trade responsibly. 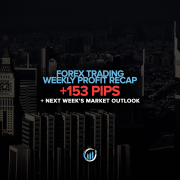 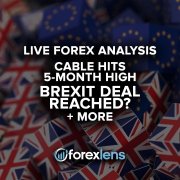 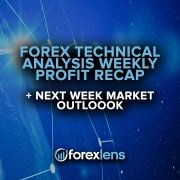 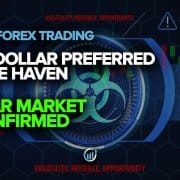 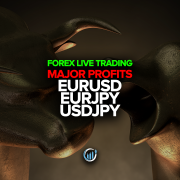 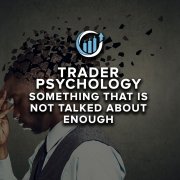 Trading Psychology - Something That Isn’t Talked About Enough

US Inflation Down, EURJPY Trade Setup and GBPAUD Pullback
Scroll to top