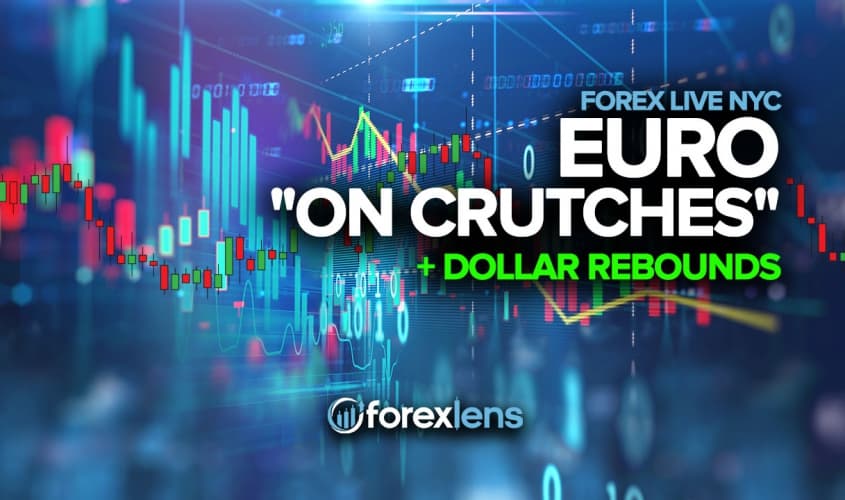 Today’s ECB press conference left nothing to the imagination as Christine Lagarde (ECB head) said the economy is still “on crutches”. As a result, the Dollar has rebounded back to 91.400.

Although, the ECB has kept interest rates at 0.00%, the current scope for the European economy is still as gloomy as ever. A rebound year is expected, but with the third wave of Covid-19 putting the nation under another lockdown, it’s too premature to get any hopes up. The nation will require further stimulus to keep the economy afloat.

It seemed very likely that the Dollar would revisit the low of the week at 90.850. But, the recent ECB comments have helped the Dollar find some strength. After visiting 91.400 again, the Dollar is expected to reject and head lower again. Further Dollar shorts should be on the radar of traders.

Despite record vaccinations across the globe, it is apparent that a true economic rebound may not be seen this summer after all. This may mean that the current bear market will persist until a true light is seen at the end of the tunnel. 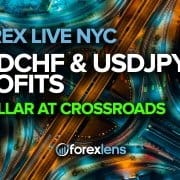 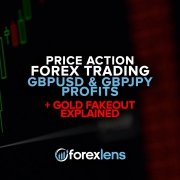 How To Plot a Forex Signal and EURUSD & XAUUSD Technical Analysis 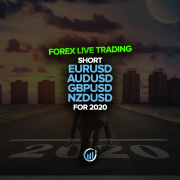 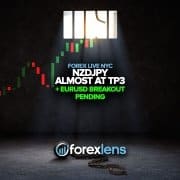 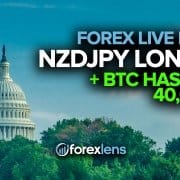 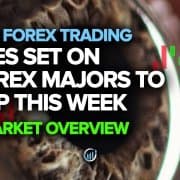 US Dollar Bullish for Independence Week?

Major Longs For Next with Weaker Dollar Expected
Scroll to top