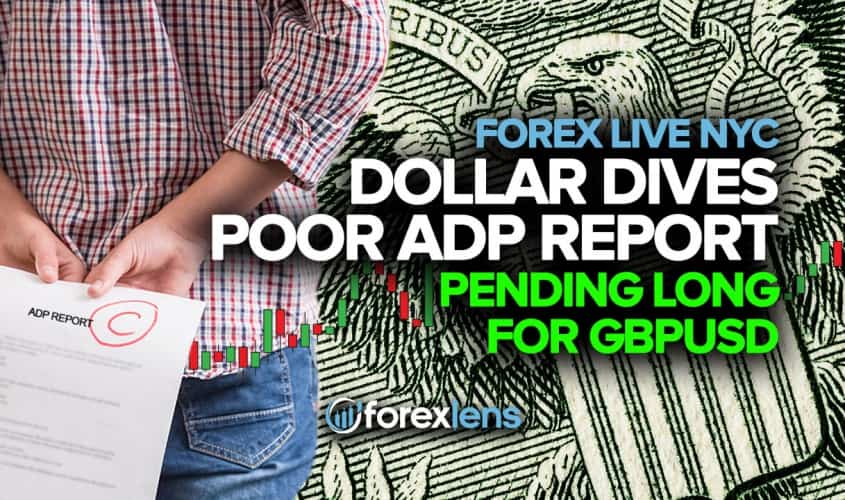 After brief bullishness yesterday, the US Dollar is headed lower after a poor ADP job report. As a result, traders can look for potential longs for GBPUSD.

Today’s ADP job released reported only 374,000 jobs added versus the forecast of  640,000 jobs. This is close to only half of what was expected and the immediate reaction in the Dollar was representative of that. Price was able to close bearish below 92.500, which paves the way for the price to visit 92.000.

Many majors such as EURUSD, AUDUSD, and NZDUSD are starting to gain on the Dollar to start the new month of September. A pair that has yet to push higher is GBPUSD. If the price can close bullish above 1.37800, traders can look to go long to 1.39900. A failure to do so will most likely send the price to 1.36000.

Although the ADP job report was bearish, the forecasts for the Non-Farm Payroll are still bullish. It may be the case that the overall job numbers are better and thus employment falls lower. In terms of technicals, the Dollar is appearing quite bearish in the days before the release. 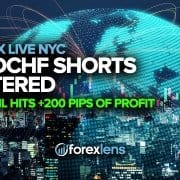 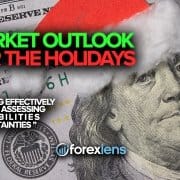 Market Outlook for the Holiday's 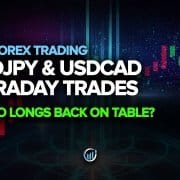 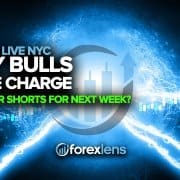